RedCraft has introduced Bank Sakhi (First in its own kind) Model in Rajgarh District Madhya Pradesh – RedCraft Bank Sakhi is all about Empowering women to drive financial inclusion Poor rural women (who are also SHG members) working as Bank Agents and providing a range of financial services to their community – this has become a reality for almost 120 women catering their services to nearly 25,000 bank customers in rural community.

As a part of the Rural Financial Institutions Programme (RFIP), RedCraft initiated this project in 2015-16 to overcome a major challenge in ensuring financial inclusion of rural low-income households: the last mile service delivery. Dormant agents and inactive accounts pose a critical challenge to the otherwise very successful financial inclusion drive of the Indian Government (18 million bank accounts were opened in just one week after the launch of the newest financial inclusion programme – the Pradhan Mantri Jan-Dhan Yojana (PMJDY). Individual women along with Self-Help Groups (SHGs) are community-based groups of mainly women who come together to save and lend each other small amounts of loans. RFIP connected these two major programmes in India using community-based networks and their members as bank agents to improve the effectiveness of financial inclusion.
The approach has been tested through two pilot projects in geographically diverse locations Rajgarh District and Sehore District of Madhya Pradesh. The experience from the twin pilots has demonstrated better performance of Bank Sakhis vis-à-vis conventional agents through lower dormancy, fewer inactive accounts and lower agent attrition level combined with high customer satisfaction. Furthermore, by having an SHG member as the local bank agent, all SHG related transactions, which have been handled largely outside before, get included into the formal financial system .
A Bank Sakhi is someone who has been an individual or an SHG member involved in conducting banking and book-keeping activities of the group. As a Bank Sakhi, she provides a range of financial services on behalf of the bank to her community and is supported by the local SHG federation which provides capacity development, training, and financial awareness in the community. She is paid a commission by the bank for different services, which covers her costs and provides her with an income. However, the impact of this approach goes beyond performance related numbers - it empowers women. The Bank Sakhis have gained tremendously in terms of recognition by their families and the community at large since they have taken on this job. They are able to cross social and cultural barriers by offering services to the whole community. About 70% of the Bank Sakhis’ customers are women. They visit their community and distribute pensions in their locality and spread news for awareness of various bank products time to time. This drive puts a remarkable strength in these women to become strong and reliable bank agents who serve their customers responsibly, financial inclusion becomes much more effective and actually reaches out to the excluded strata. 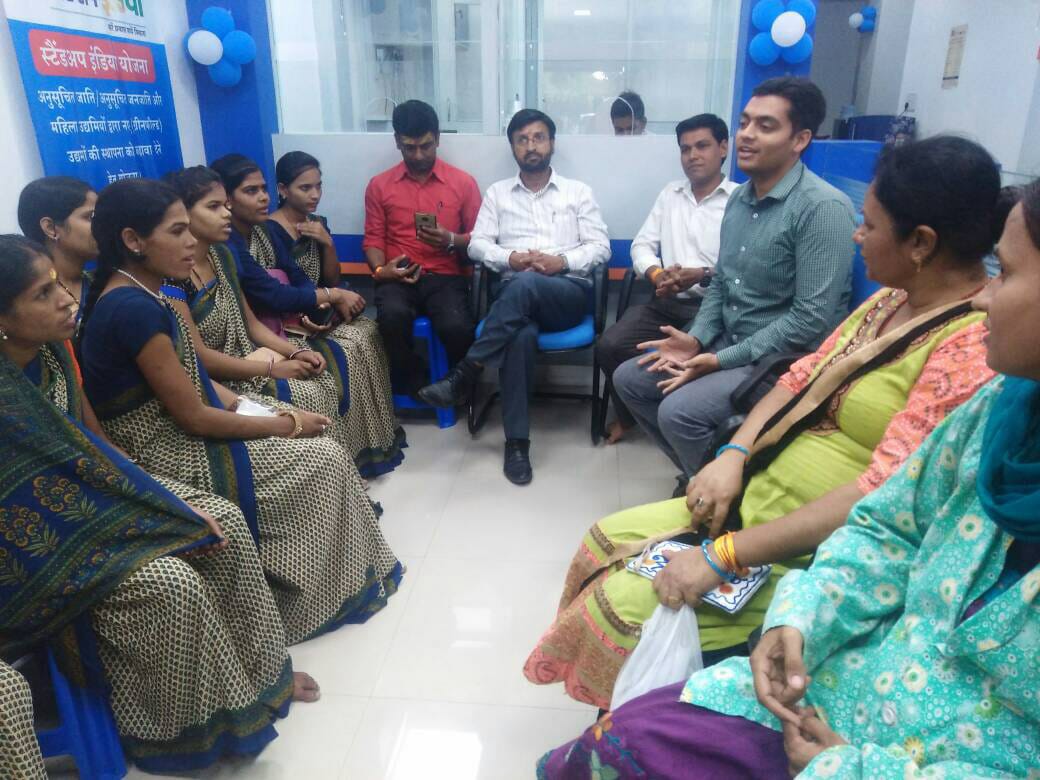 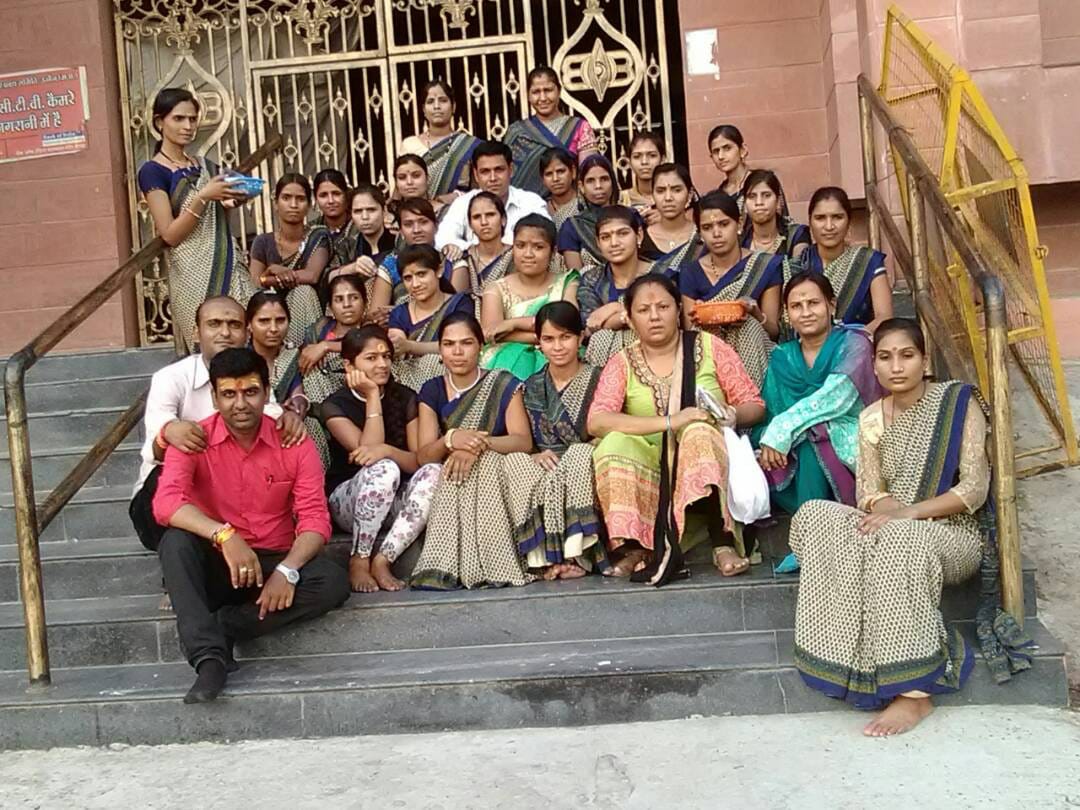 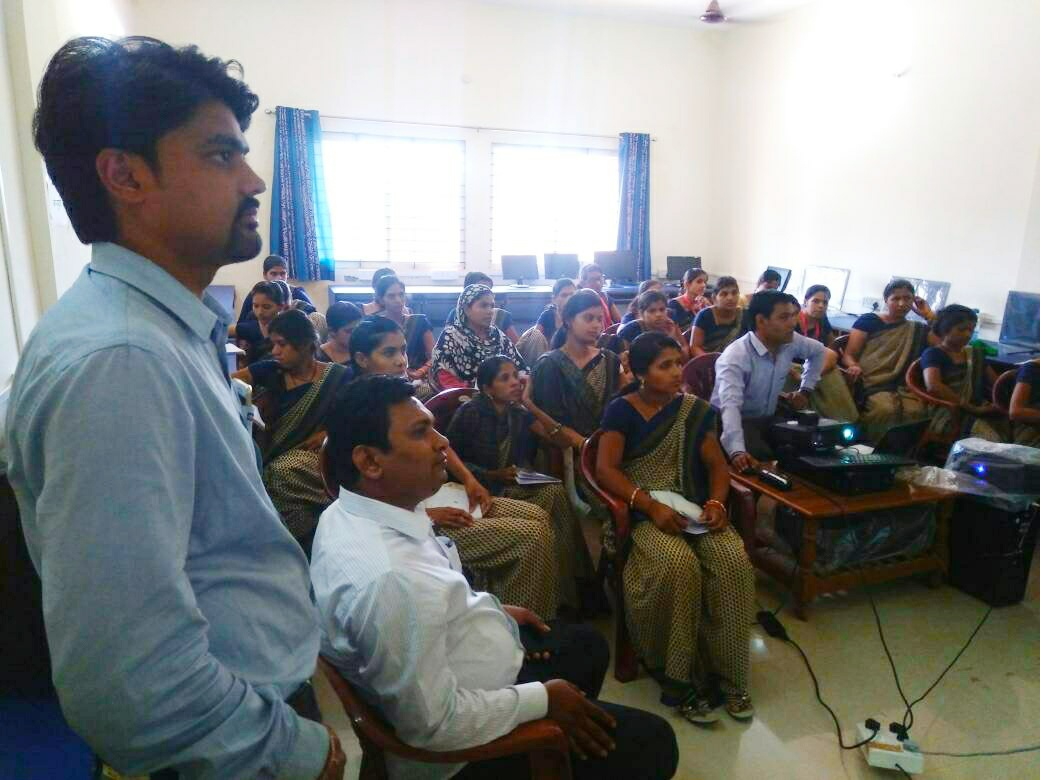 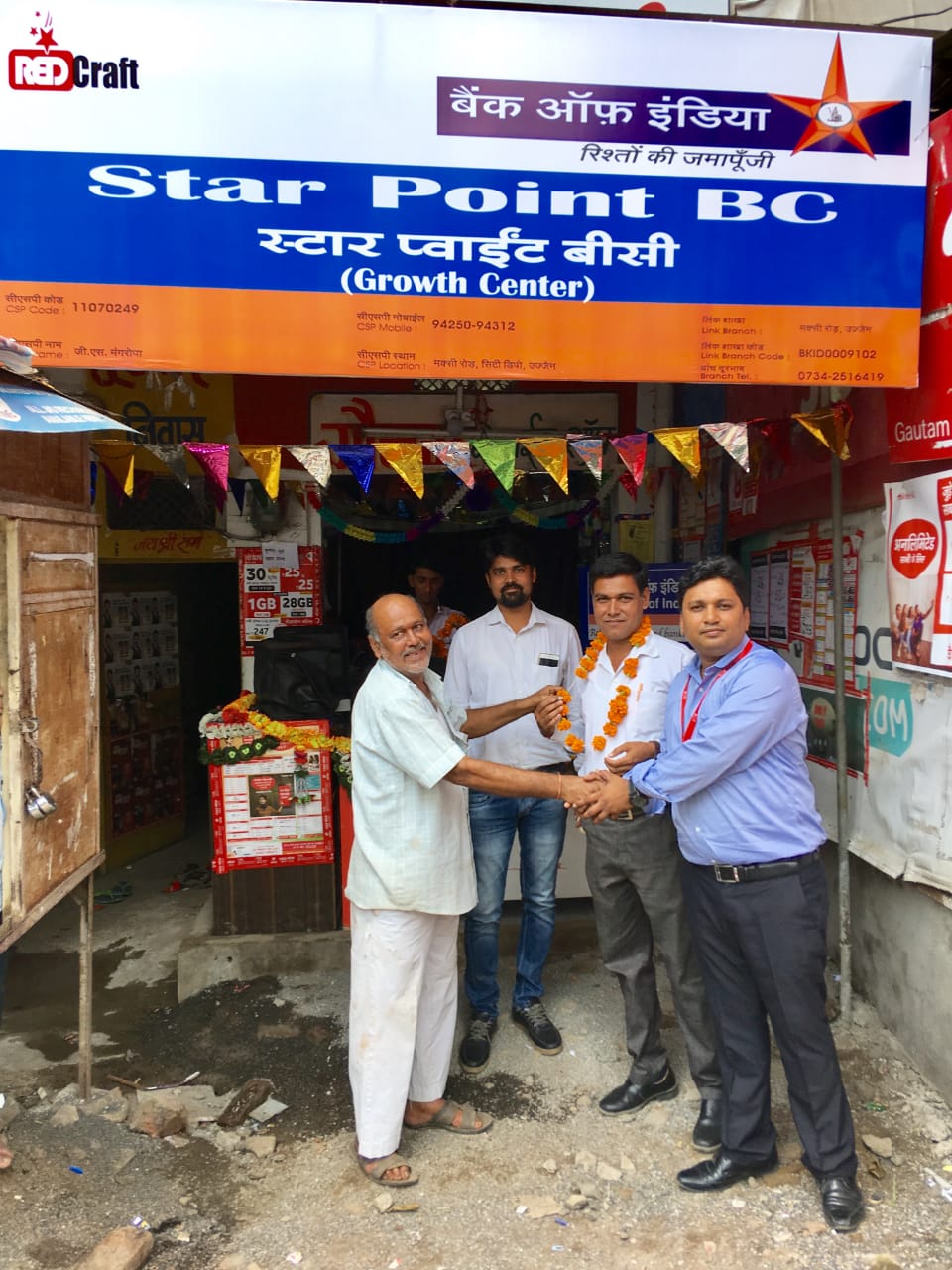